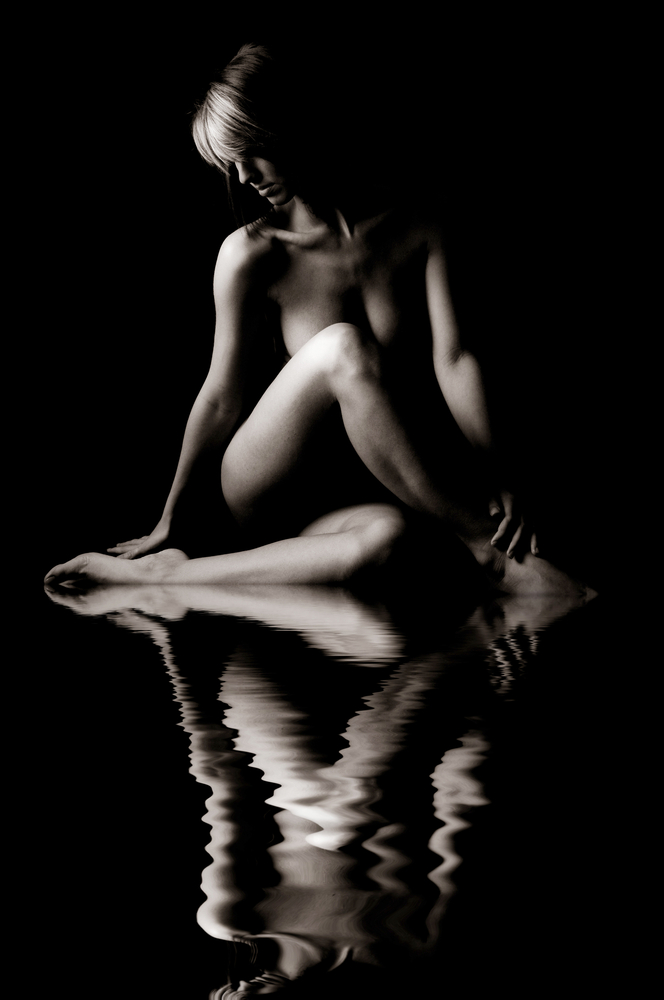 Since then, speaks of the “Aqualusio” or “Aqlusio”, derived from the Latin words for water and end. A more detailed description was made in 17th century by Dutchman Regnier de Graaf whom described the fluid and also drew attention to a particularly sensitive zone on the female body. The name G-spot we owe to the German physician Ernst Grafenberg who has discovered and described female ejaculation and referred to an erogenous zone in the vagina that he linked with the male prostate.

However, you should not try female ejaculation using certain techniques only to want to trigger a ejaculation. Take it as an big present from the Lady. The most important requirement is the relaxation of the woman. Only if she feels good and can completely let go and she ready to indulge you. You have created a wonderful atmosphere.

You might want to discuss this issue with an Escort Companion of your choice? The Team of Xclusive Escort Hamburg is at your advice. Do not be afraid to contact us. We, as well as our lovely Escort Ladys look forward hearing from you.